A respected community voice committed to reducing unnecessary waste in government and restoring confidence in our elected officials.

Together, we will stand up for what is best for the community. 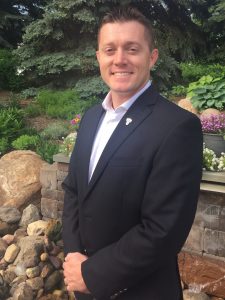 Neil Chitwood was born and raised in Richland County. Neil and his wife, Megan, are the proud parents of four amazing children and reside in Ontario, Ohio. He is a graduate of Lucas High School and earned a Bachelors of Science from the United States Military Academy at West Point in 2003.

Upon graduation he was commissioned as a Second Lieutenant in the U.S. Army. He attended the Army’s finest leadership institution, Ranger school, and earned his tab in 2004. Neil served as an Armor and Cavalry officer in Baumholder, Germany and Ft. Knox, KY. He commanded at the Platoon and Company levels and deployed to Baghdad, Iraq in 2005-2006.

Upon leaving active duty in 2008, Neil took a position in the family business, Team Chitwood Martial Arts and Fitness, as the Director of Leadership Development and then served as the Director of Operations. Neil and his brothers guided the business through the turbulent economic recession and grew their business to be the largest of its kind in Central Ohio.

In 2014, Neil was appointed to the Ontario City Council. He served on the Streets, Safety, and Utilities committees. Together with the other members of City Council they passed a balanced budget to ensure the city funds were managed responsibly.

Neil continues to proudly serve as a Lieutenant Colonel in the U.S. Army Reserves and in 2015, he answered the nation’s call again and deployed to Baghdad and Irbil, Iraq. He and his team negotiated the details of $42 million deal with the Kurdish government in Northern Iraq to help stop the spread of ISIS. He also worked on the Iraqi National Military Strategy and the Iraqi National Guard Bill with a coalition of military partners.

Today, Neil is a graduate student at the Fisher College of Business of The Ohio State University with a planned graduation date of the Spring of 2018. He serves on the Executive Committee for the Richland County Republican Party. He is active on Congressman Pat Tiberi’s Military Academy Nomination Board, the Board for Richland County Veteran Mentorship Program, and the Disabled American Veterans. 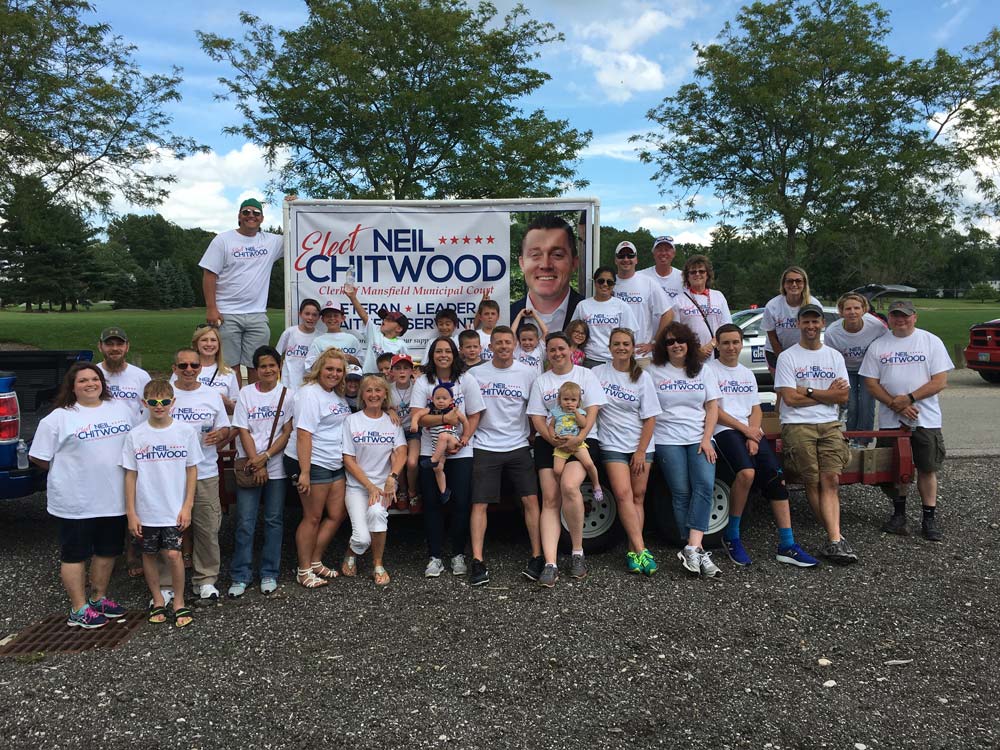 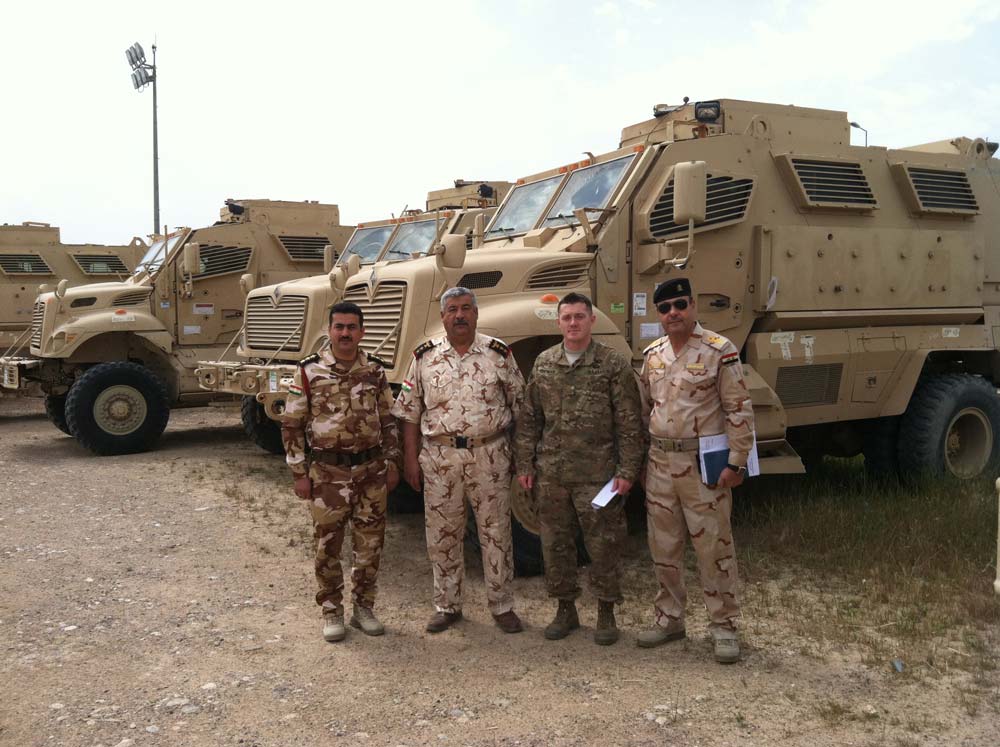 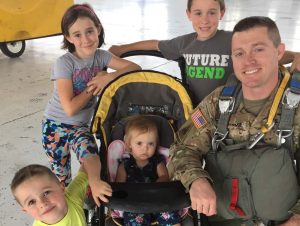 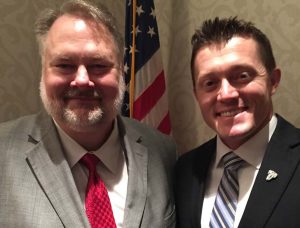